Since the birth of Don Juan’s character, the social meaning and judgement of the concept of family, love marriage and sexuality have undergone some radical changes. However, the basic necessities of man and woman are the same forever and one can have a personality as extreme as Don Juan’s, regardless of time.
Don Juan is of all extremity, he is sentimental while in the next moment you find him ruthless. He is gentle till the point of getting the object of his desire, otherwise he is a cruel person. He is self-conceited and narcissistic but assiduous, heroic and confident at the same time. One can wonder whether this character attracts women so fatally. Or maybe is it the image of desire existing in women that triggers the revival of the Don Juan-character in men?
Today’s man knows too much about the insolubility of his role. On one hand, the prosaic dullness, repetition and monotony of marriage turn him off, on the other hand so do the erotic repetition and repulsion arising from the monotony of sexual acts. There is no way out of this ambiguous situation. No winner life strategy exists. As for Don Juan, only one woman belongs to a man, she forces men into the role of eternal and irredeemable liars and places women in a drastically vulnerable position.
One needs pleasure and if they break the norms because of this from one era to another, they will feel a sense of guilt. However, a Don Juan character does not recognize the consequences, he is only driven by living and enjoying the pleasures in the moment. He lives for today. He does not feel guilty at all. 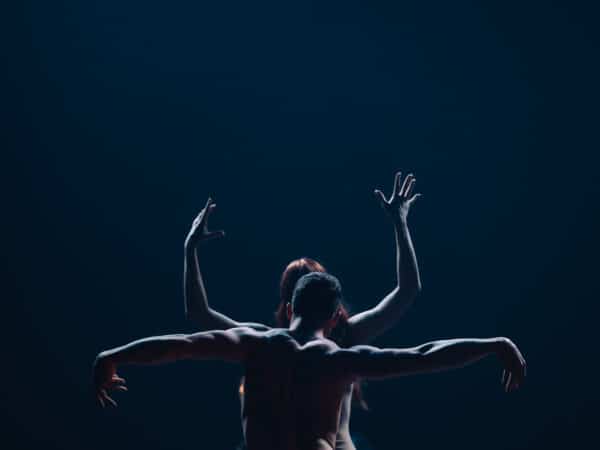