Set to the metaphysical music of Arvo Pärt’s 4th Symphony, Nanine Linning drew her inspiration from Hesiod’s Theogony and the arguably darkest pictures of Goya’s legendary Black Paintings series: Saturn Devouring his Son. The first part, The Black Paintings, was commissioned by Gauthier Dance in 2015. For Szegedi Kortárs Balett, Hungarian renowend contemporary dance company, she adds a second part to continue her series of short pieces under the title of The Black Paintings. 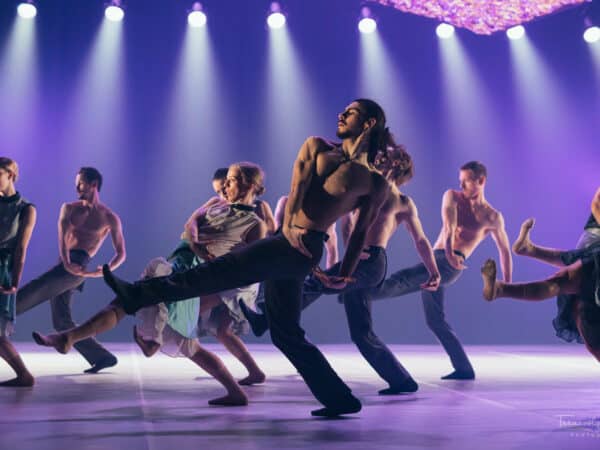 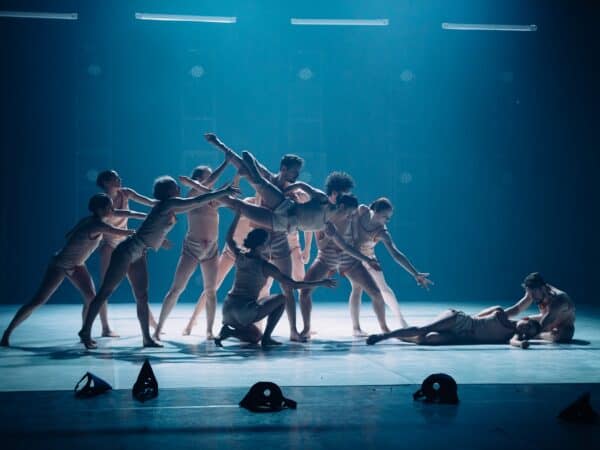 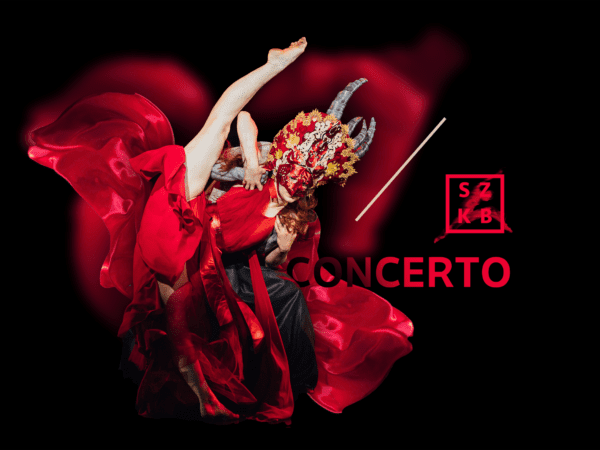 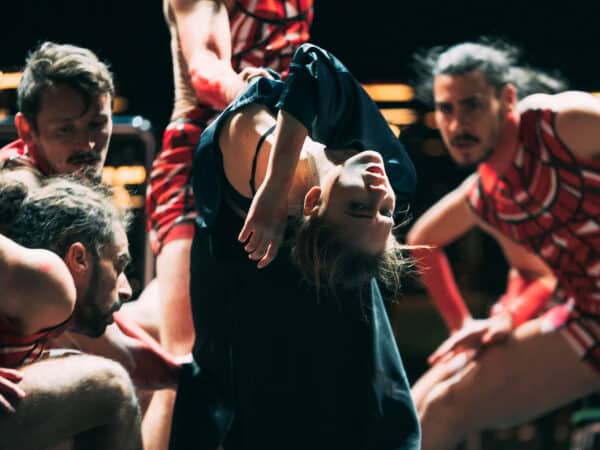 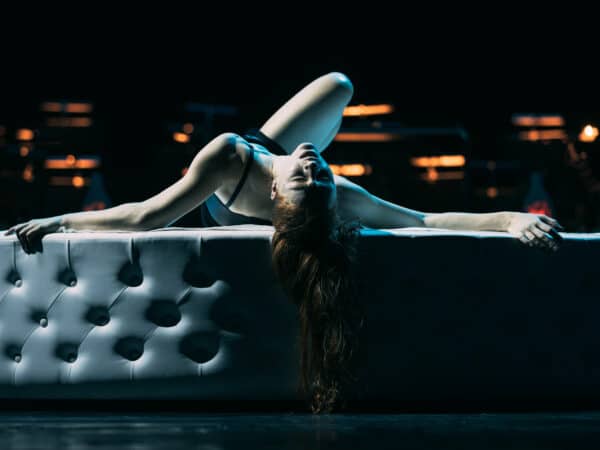 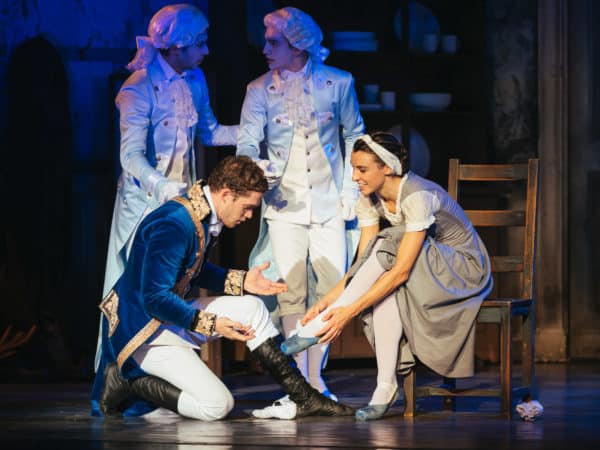 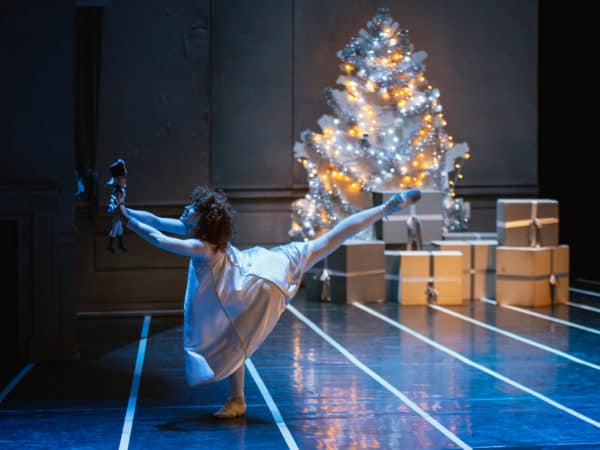 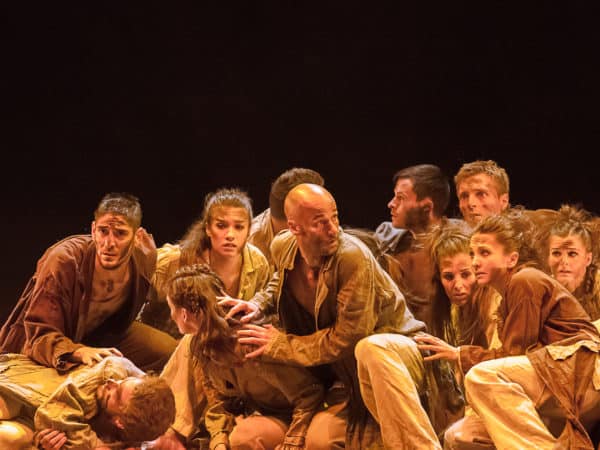